Someone must have been very good in their last life. Or someones, as it turns out. This morning I headed out for my constitutional and not 50 yards from my front door found a credit card lying in the middle of the sidewalk. I put in my pocket and forgot about it until I was home and showered. I pulled it out of my jacket pocket and amazingly was able to make out the owner's name from his signature. Next miracle: his name and phone were listed, and accurately! in the directory. A sweet old man answered and it quickly was apparent he was unaware he had lost it. A few minutes later he came over to claim it. I recognized him as a pedestrian I often pass on my way to the bus. He's a nice Jewish gent who wears a tam-o-shanter with pompom on top. He gratefully took his card and put it back in his pants pocket, where no doubt it will easily fall out again one of these days, and departed with a "happy new year" and a friendly wave.
Not much later, on my way down to the laundry room I saw a bag of groceries somebody had left in the elevator. It was just a few cans of tomatoes, some onions, and potatoes: Sunday stew-makings. So I rescued the staples and put a sign in the elevator so the owner can find me and claim them. So far, no knocks.

A sense of place 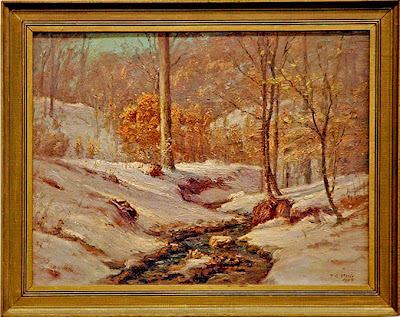 For Christmas I was given a lovely book, The Artists of Brown County, by Lyn Letsinger-Miller, with the introduction written by a childhood friend, Rachel Perry.
The book includes, in addition to nice reproductions of gorgeous, evocative oils and works in other media, numbers of photographs of the artists and of scenes from Brown County (Indiana), most from the first third of the 20th century, long before I came along to notice and take in my surroundings. What strikes me above all about these images is how little Brown County, and much of neighboring Monroe County, Indiana, where I grew up, had changed even by the 1960s. Now, of course, the story is quite different. But when I was a teenager, and had my first wheels, I spent untold hours exploring and relishing what I found along the back roads there.
Back when I was consumed by the fires of adolescence, my friends and I thought Bloomington and Nashville and beyond to Martinsville and even Indianapolis (pronounced, locally, Innynaplis) were the most distant of provinces, the most forgotten of backwaters, as out of the mainstream as one could get. This, of course, was not truly the situation, but reflected only our interpretation of the old, old rural way of life we saw that has in fact now become a source of sentimentality for us.
It also inspired me to think about the places that have deepest meaning to me. They are: Bloomington, where I was born, and nearby Brown County, Indiana; Martha’s Vineyard, where I learned to treasure Nature’s glory; Puerto Rico, where my mother’s roots were; Chicago, where I have lived for very close to 40 years; and above all, my newest and possibly deepest connection, the Greater Yellowstone area. Nice to ruminate about on Christmas afternoon.
The photo is of a T.C. Steele painting that I took at the The House of the Singing Winds, T.C. Steele State Historic Site, Nashville, Indiana, in 2005.

Posted by Veronica Wald at 8:26 PM No comments:

When I was a small child, I thought the third line of the Pledge of Allegiance went as follows: "...and to the Replublic for Richard stands..." I never questioned who, exactly, Richard might be.
I often hear, on Chicago's classical radio station WFMT and elsewhere, references to snottas. As in, Wolfgang Amadaeus Mozart's Trio Snotta.
This morning I was surprised to hear a TV spot advertising treatment for reptile dysfunction. God knows, we can't abide dysfunctional reptiles!
Posted by Veronica Wald at 8:42 AM No comments:

Last night I saw Gavin Hood's Tsotsi, an unusual cinematic telling of a hopeless individual's transformation to humanness. Although some aspects of the story are tried-and-true, the drama, the setting, and the acting and directing are far from ordinary. Putting this together with the 2004 Ravinia production of Mzilikazi Khumalo's Princess Magogo I realize what phenomenal artistic potential has been locked up in South Africa far away that has only been reaching our shores in the last few years. If these works are typical, let the flood gates open!

From Tsotsi, Presley Chweneyagae and Terry Pheto are actors to watch. Chweneyagae, though only 21 or 22 at the time the film was made, appears as the prematurely aged ganster-thug, Tsotsi. Pheto is stunningly lovely as the widow of bountiful breast, Miriam. And Hood deserves kudos perhaps most of all for knowing exactly when to stop.

Afterthought: Both Princess Magogo and Tsotsi are the fruits of black-white collaborations and cultural mixes. South Africa is a country to watch.

Posted by Veronica Wald at 7:30 AM No comments:

On the matter of naming babies 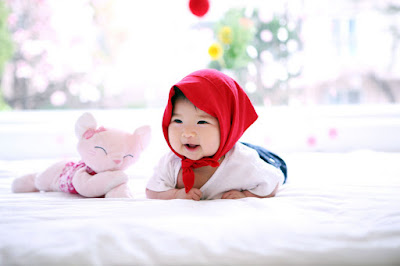 A colleague in Seoul, South Korea, and his wife recently had a baby girl. Here is the first message I received from him about her name:
"My wife and I have selected five names in Korean for our baby girl. After checking whether these names are matched well with appropriate Chinese characters, we will choose her name."
Today I received the following message about their decision:
"We have named her Na Yun. Na means an apple tree, and Yun means the sunlight. So, her full name means an apple tree under the sunlight."
Apple Tree under the Sunlight has to be one of the most beautiful, evocative names I've ever heard.

Posted by Veronica Wald at 2:18 PM No comments: 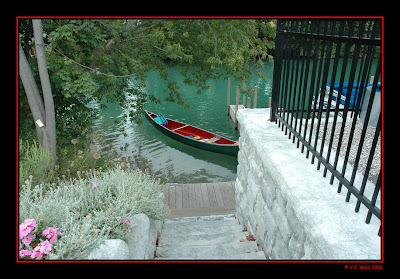 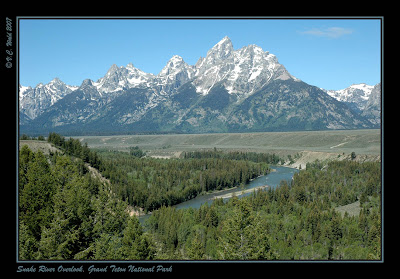 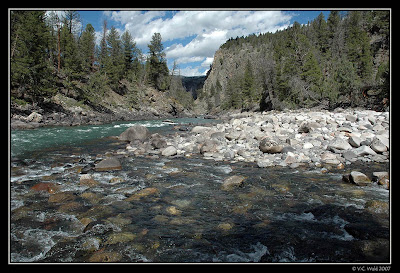 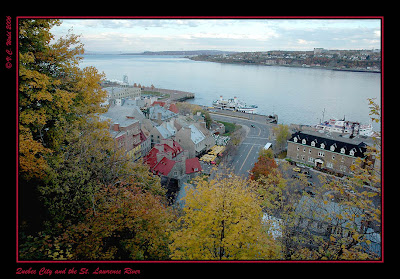 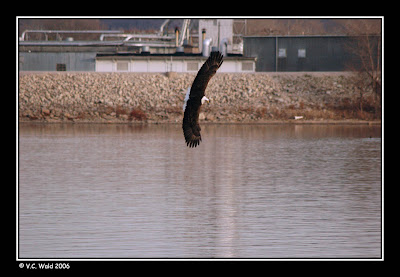 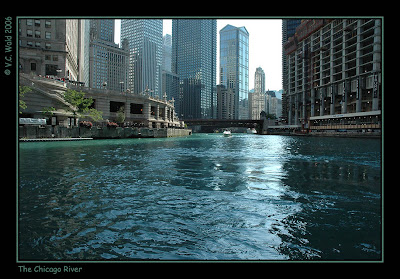 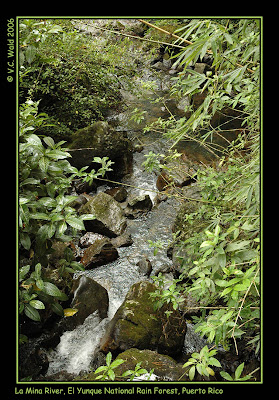 Flickr was in a bad mood yesterday so I couldn't upload Waterways Wednesday until Thursday. These are some of my favorite waterways, starting with an anonymous river on the Leelanau Peninsula, Michigan; the mighty Snake River below the Jackson Lake Dam, Grand Teton National Park, Wyoming; the confluence of Hellroaring Creek and the Yellowstone River, Yellowstone National Park, Woming; the St. Lawrence River (Riviere Saint Laurent) from Quebec City, Quebec; the Mississippi River at the Quad Cities, looking from Iowa across to Illinois; the Chicago River, Chicago, Illinois; and La Mina River (Rio de la Mina), El Yunque, Puerto Rico.
Posted by Veronica Wald at 8:18 AM 1 comment:

Just a few - and definitely not all - of my favorite rivers.

Posted by Veronica Wald at 12:31 PM No comments: